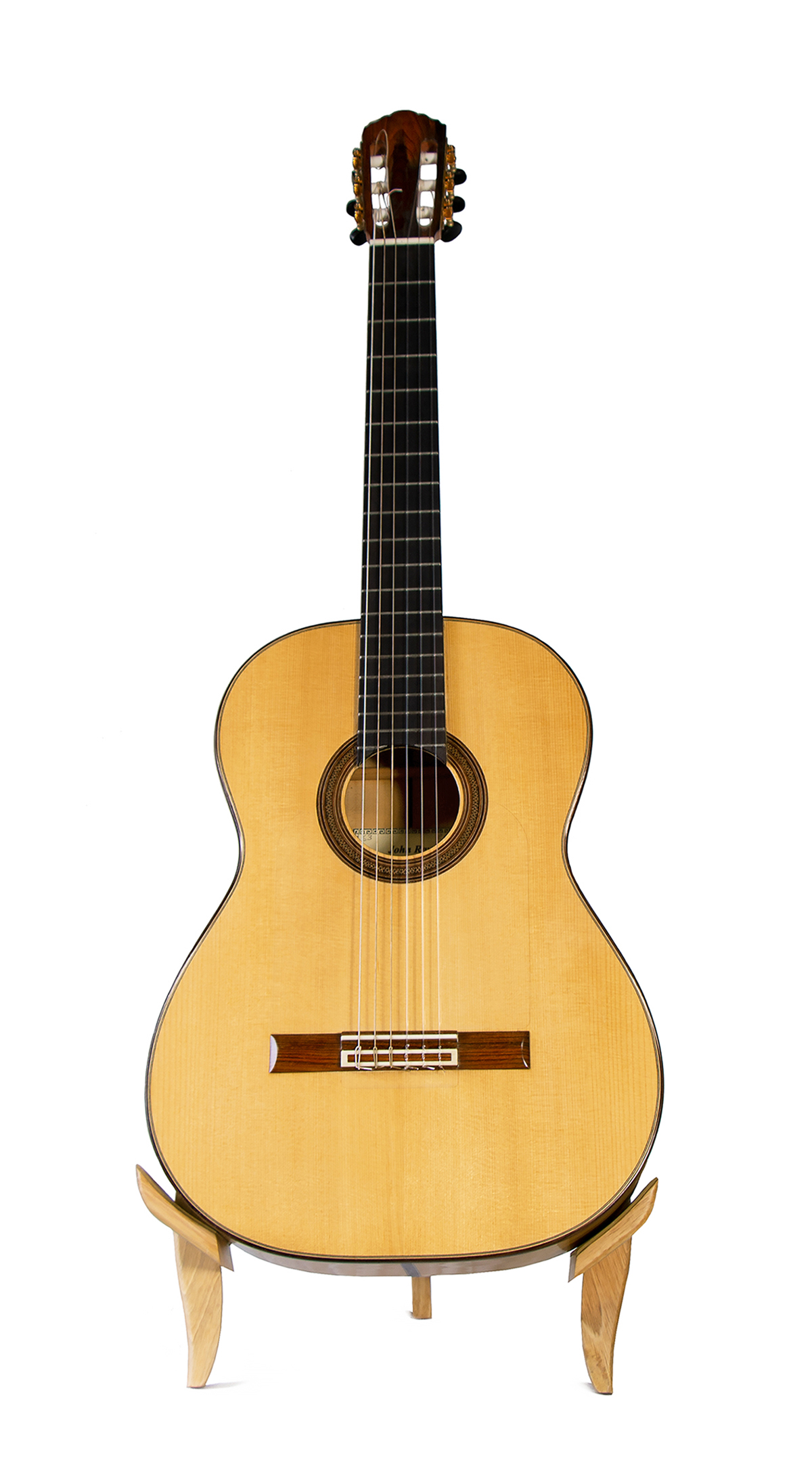 This John Ray flamenco blanca from Granada (Spain) is in perfect condition. She has a first grade old aged spruce top with cypress for the back and sides, finished entirely in French polish. John Ray his guitars are known for their very easy playability which is proven with this one, she projects a loud, well balanced, true percussive flamenco sound with very rich overtones. John his excellent craftsmanship and design, the wonderful French polish and the first grade all solid woods make this flamenco guitar into a real bargain for its price.

John Ray is one of the best luthiers working in Granada, Spain. His workshop is located in Realejo, one of the most traditional neighborhoods of Granada. John has had the opportunity to study guitars made by Torres, Barbero, Lorca and Santos Hernandez. Any great maker should first learn from those who have gone before and then spend years defining a personal style and sound. John has incorporated many of the subtle elements into his own design which have resulted in a guitar with an extremely fast response and a very full sound. At the beginning John worked together with José Angel Chacón Tenllado and Jonathan Hinves, later on he worked with Antonio Marin and Rolf Eichinger. John his flamenco guitars have an impeccable construction quality, aesthetically his guitars have an tasteful and elegant simplicity. John also developed his own special neck that is loved by guitarists for its easiness of playing. His guitars reflect a very good Granada style, meaning small bodied, lightweight, easy to play and very responsive with many nuances and colours of sound. His instruments are in huge demand in Japan and Europe. 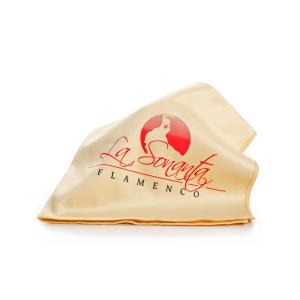 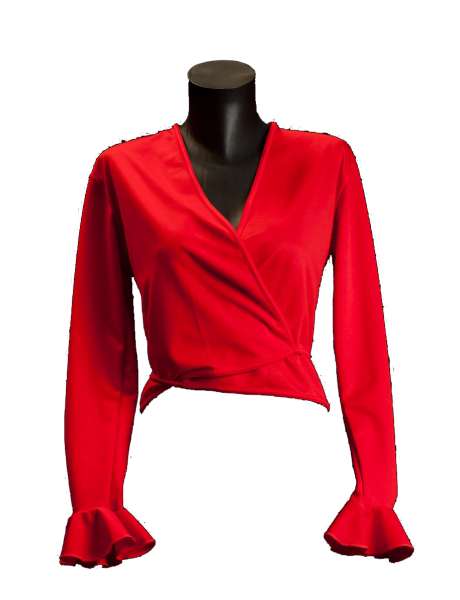